Skip to content
Share
Tweet
Share
Pin
0 Shares
How to hack Wifi? Well, there is a tool called WiFiphisher which creates two Access Points, then de-authenticate or Denial of Service the user from their real AP.
The Wi-Fi user logs in to seek out the Wi-Fi wants re-authentication which is wherever Wifiphisher works nice. It will redirects the Wi-Fi user to fake access points with a similar SSID.

After connecting with a fake access point, the owner of the Wi-Fi network can see a legitimate trying webpage that requests him/her to input countersign to “Upgrade computer code.” 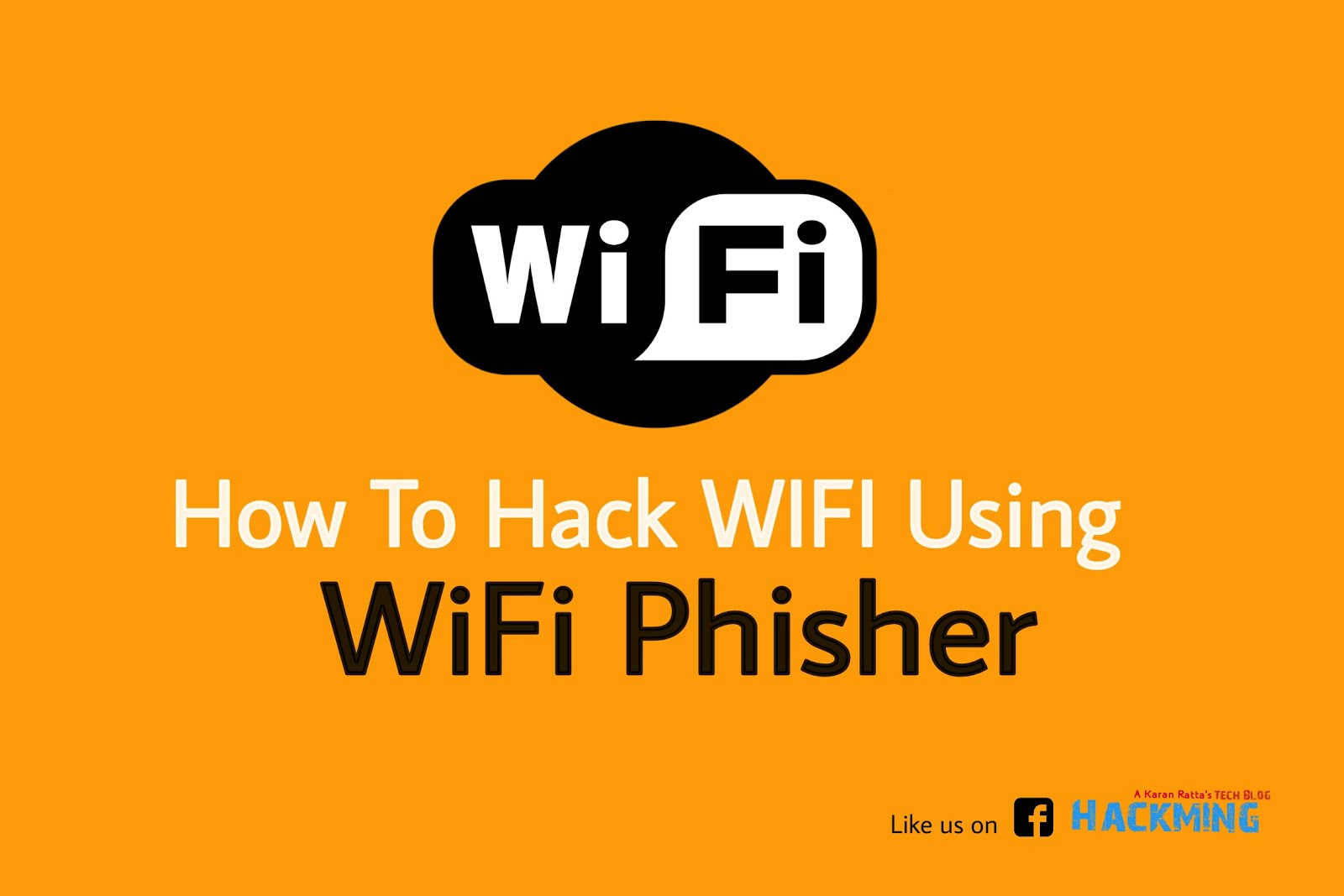 NOTE: This post is for educational purposes only. Do not try to misuse this. All the tests I have done on my phone.

Once the user enters the countersign within the cloned online page, it reports back to the hacker while not the information of the Wi-Fi user. Users allowed additional to access the web from the fake evil twin Access point in order that they can’t feel anything suspicious.

First, you have to install or update “python” in Kali LINUX. Open the terminal and type the below command.

After installing python, you have to clone the Wifiphisher package from Github using git clone https://github.com/sophron/wifiphisher.git command and after that unpack the Wifiphisher. 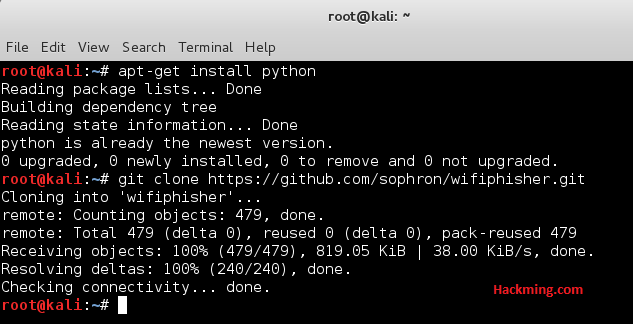 Step 3: Navigate to the directory

Navigate to the directory where Wifiphisher has been installed. To navigate the type below command in terminal.

To run the script type the below commands in the terminal and hit enter.

When you type python wifiphisher.py first time it will ask to install hostapd. Type Yes. After the installation of hostapd. Again you have to type the wifiphisher.py command.

When you press to enter the objective client has been de-verified from their Access point. When they re-validate, they will be coordinated to the cloned twin passageway.

When they do, the intermediary on the webserver will get their demand and present a genuine-looking message that your passage secret key has been reset and they should re-validate. So, it’s all about How to hack WiFi using WiFiPhisher. If you guys like it the hit Like button on my Hackming Facebook page.

Read Also: Phishing Attack with Ngrok using Termux & Android Mobile.
Please let me recognize if you found this post helpful or not, leave a comment below if you have any query and also let me recognize another space you’d have an interest in reading posts regarding.