Skip to content
Share
Tweet
Share
Pin
0 Shares
DDOS is a Distributed Denial-of-Service attack.
DOS is the attack that performed from one laptop to one targeted network. In DOS one machine sends uncountable useless traffic on a network.
However, within the case of DDOS many attacker machine targets, one network and each attacker machine are playing DOS. This means each and every attacker machine sends innumerable traffic.
DOS becomes useless against high capability servers as a result of larger servers simply manage innumerable traffics.
In such cases the attacker wants thousands or a lot of machines from varied networks to knee down the target, this can be a DDOS attack.
To try to do this DDOS attackers want an organized group of hackers or botnets. Hacking group Anonymous is legendary for its DDOS attacks.
Black hat hackers use DDOS attack to hamper or crash high profile internet servers like banks or payment gateways, for revenge or blackmail and policy. 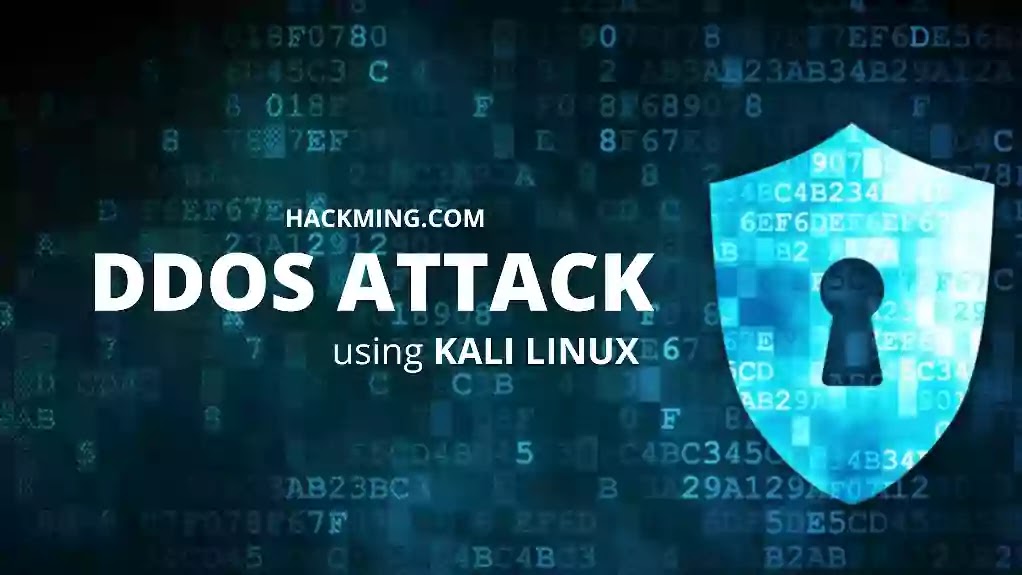 How to make Virus in Notepad? Create 20+ Viruses in Notepad
7 best ways – How to Watch Blocked YouTube Videos?
7+ Best Ways | How To Encrypt Internet Traffic in 2021 – Ultimate Guide

1. LOIC
The Low Orbit ion Cannon (LOIC) is also the foremost well-liked DoS tool and has created its means into hacker lore.
It is capable of sending mass amounts of ICMP or UDP packets to the target, thereby saturating the information measure, and has been employed in a number of the most effective and disreputable DoS attacks.
2. HOIC
HOIC uses an HTTP flood using booster files that modify a little range of users to effectively DoS a website by sending a flood of randomized HTTP GET and POST requests.
3. UDP Flooder
UDP Flooder will even as you’d expect—it sends a flood of UDP packets to the target.
It has been effectively accustomed to knocking gamers off their networks (online games primarily use UDP).
4. Pyloris
Pyloris is another DoS tool, however with still a special strategy. It permits the user to construct their own, distinctive HTTP request headers.
It then tries to stay open these TCP connections as long as attainable in order to exhaust the connection queue. once it does this, no legitimate connections are created and new tries to attach by different users will be dropped.
5. THC-SSL-DOS
This DDoS tool (built right into Kali) is totally different from most DoS tools in that it doesn’t need vast amounts of information measure and might be conducted with one system.
It attacks vulnerabilities in SSL to bring down the server.
👉 Read Also Don’t Miss it:
How to find someone’s IP Address of a Fake Facebook user?
How to format write protected pen drive in Windows | MAC | Linux?
How to change playlist picture on Spotify in 2021?

How to do DDoS Attack in Kali Linux?

Slowloris is basically an HTTP Denial of Service attack that affects threaded servers. It works like this:
Now we practically do this on our localhost server using Slowloris. We clone Slowloris from it’s GitHub repository by using the following command:
git clone https://github.com/gkbrk/slowloris.git
The screenshot of the command is below:

cd slowloris
We need to run the Slowloris Python script. Here we need the IP address of the targeted server or website in our case it is 127.0.0.1 that is our localhost. The command of DOS attack using Slowloris will be as following:
python3 slowloris.py 127.0.0.1 -s 500
This attack is slow down our localhost server. As you can see this tool is creating HTTP socket connections and sending them to the targeted IP address.
This article is only for educational or informational purposes only. The author is not responsible for any illegal activity. Kali Linux. It does not promote any malicious activities.
Share
Tweet
Share
Pin
0 Shares