De-authentication packets are sent to the WiFi network when we click the “Attack” button. The “Fern WiFi cracker” then begins cracking the password using the wordlist we provided.

The handshake file is not received unless there is at least one active WiFi user on the network.

What is Fern WiFi Cracker? 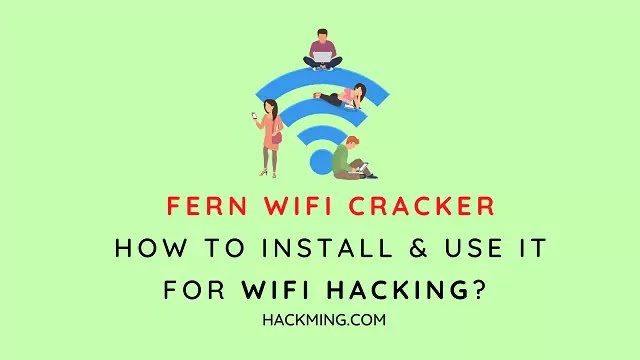 We will discuss the fundamentals without digging deeper into technical language. We understand that we must enter the password when we connect our device to a new protected WiFi network.

But why don’t we need the password after the second time? Because the password for that WiFi network is stored in our device. It saves the password’s hash value (not the plain text).

When we attempt to connect a second time, the device will send the password in hash format to the WiFi router and request to join (handshake). The router verifies that everything is in order before allowing the connection.

Using special WiFi adapter, this tool sends de-authentication packets to the router. (This is why we require a WiFi router with packet injection capabilities.) Because of the de-authentication packets, it will disconnect all connected devices with the router, and as we understand, those disconnected devices attempted to reconnect with the target router again.

When the devices attempt to connect to the router, our Fern WiFi cracker tool will capture the handshake file containing the password hashes.

These passwords are now encrypted, and we require a list of passwords, which our tool will match one by one from our provided password list (wordlist or dictionary file). It is an example of a brute-force attack. If the password is on our list, we can quickly obtain it.

A larger wordlist size can improve our chances of success. Come on; almost everyone uses common passwords because they are simple to remember.

When we press the “Attack” button, de-authentication packets are sent to the WiFi network. The “Fern WiFi cracker” then begins cracking the password from our provided wordlist.

The entire process requires at least one active WiFi user on the network; otherwise, the handshake file is not received.

How to install and run Fern WiFi cracker in Kali Linux ?

Fern WiFi cracker ​is one of Kali’s wireless cracking tools. 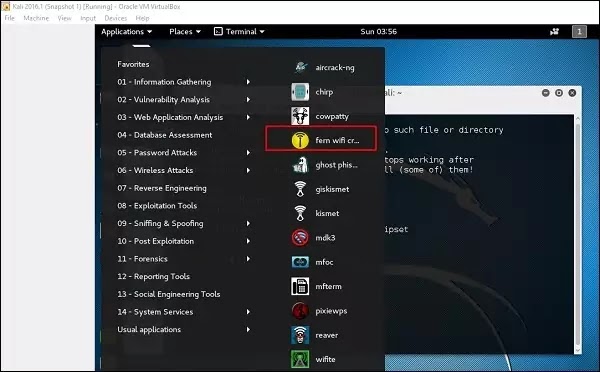 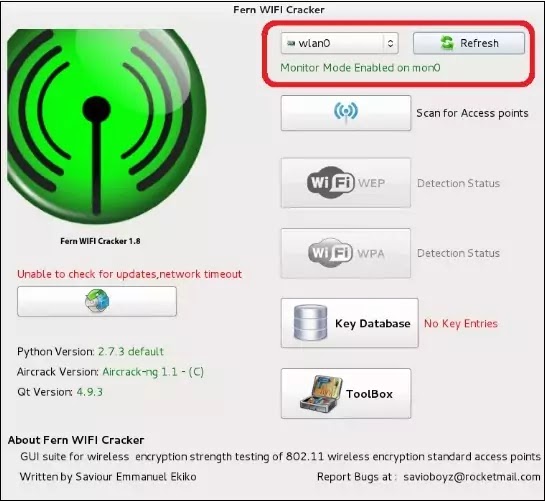 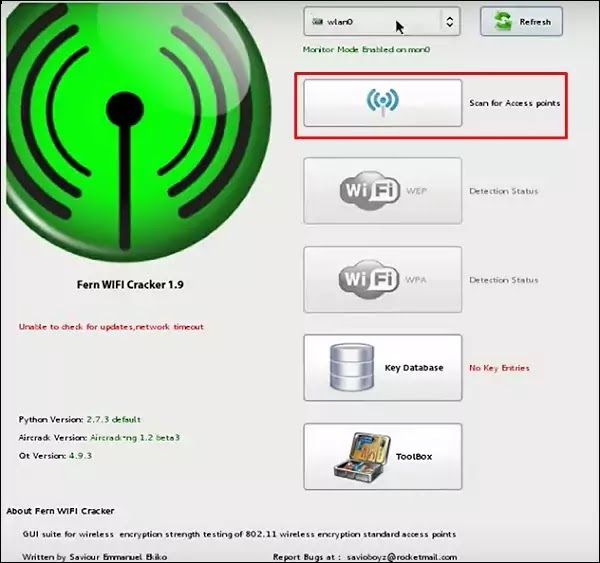 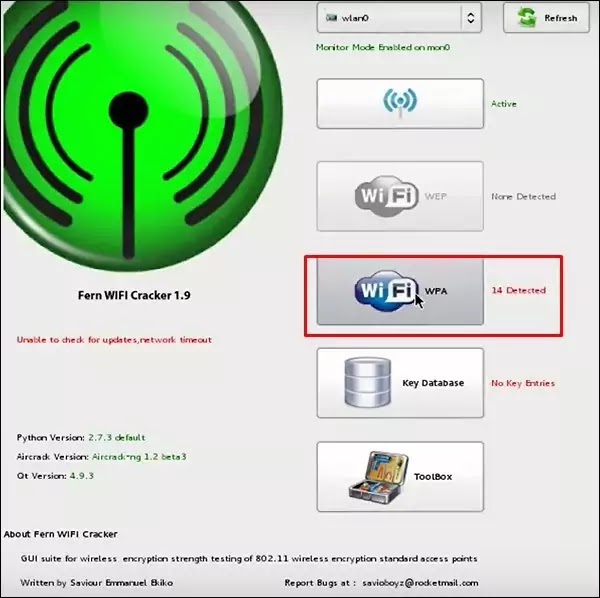 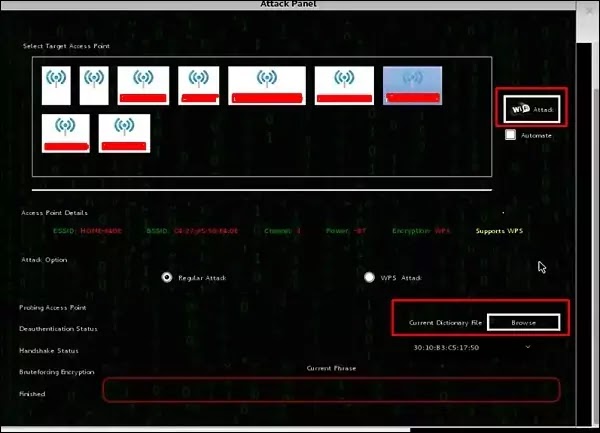 Using a popular dictionary word for a WPA or WPA2 pass makes it easier to hack with Fern’s services. The Fern WiFi Cracker in Kali Linux utility is free to download and simple to use, but not everyone will use it for legitimate wireless pentesting.

With the WPA key, a person can connect to a network, create a gateway to the internet, or launch other attacks. For example, it might expand the attack to include decryption of genuine clients’ data traffic on the wireless network with the WPA key in hand.

Thank you for taking the time to read this, and remember to stay wirelessly secure!